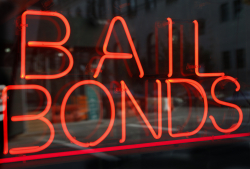 On Wednesday, the New York State Division of Criminal Justice Services (DCJS) quietly dropped a bombshell. For months, the state has avoided releasing much-needed data on individuals who were arraigned in New York before lawmakers passed bail reform. But newly available data confirm what critics have long argued: bail reform was followed by a significant increase in criminal reoffending.