Here’s what you need to know about COVID-19 vaccines in Washington state on Monday, April 5.

Amid good news about Washington’s vaccine rollout, there are concerns about a surge in cases even here locally—but doctors say while this is concerning, it’s something that can be controlled.

Nationally, more than two dozen states including Washington are seeing an increase in cases. Officials are warning of a “fourth wave” as more people begin to travel.

More than 247,000 people have died of COVID-19 in the U.S. since vaccines first became available mid-December. Officials had warned that dispensing enough vaccines to reach herd immunity would take months.

And with the initial vaccine supply extremely limited and the virus running rampant across the nation over the winter, it was a sad reality that some would contract COVID-19 and die before they could be inoculated. 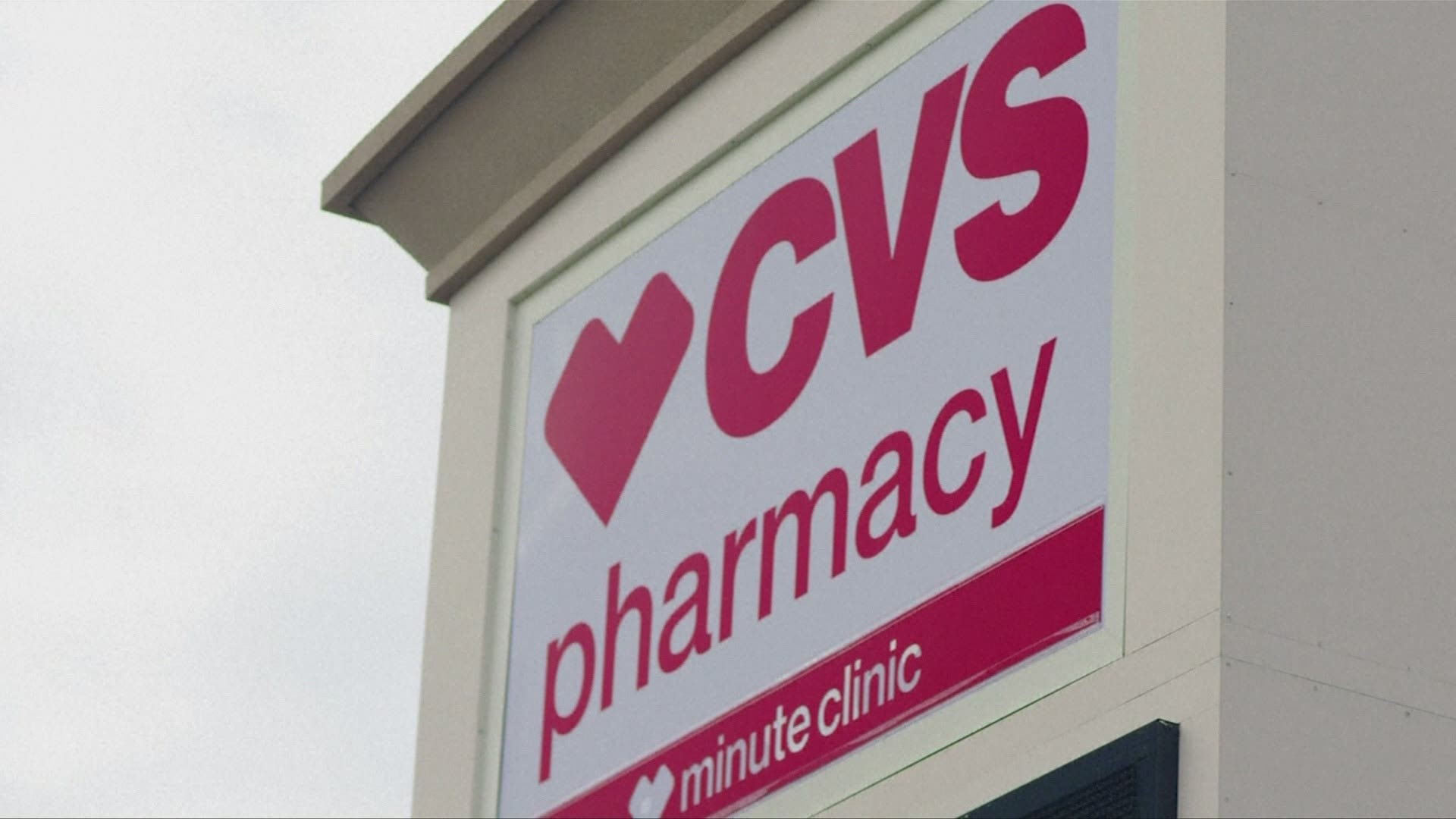 How to get a COVID-19 vaccine in Washington

The Washington State Department of Health (DOH) released an online portal to check your eligibility for the COVID-19 vaccine.

As of Wednesday, March 31, the state moved to Phase 1B, Tiers 3 and 4, which added the following qualifications for eligibility:

If you are eligible, find a list of vaccine providers on the state’s Vaccinate WA page and information on how to make an appointment.

Boykoff A longtime lawyer for the state of Wisconsin whose volunteer work involved literacy and libraries, Thomas Boykoff had some

India’s Covid-19 vaccines are running out, as second wave accelerates