Websites to confirm that vaccine records are in the state database for the lottery drawings show “no matches” for some.

SEATTLE — Some vaccinated Washingtonians who are trying to confirm their COVID-19 vaccine information is in the state’s system, are running into issues verifying that it’s there ahead of the lottery drawings.

Several people reported “no match” prompts on websites where they were told to check their records, leading some to worry if their information is available for the lottery drawing.

The first drawing for vaccinated Washingtonians is on June 8.  The Washington State lottery will use a random number generator system to conduct two drawings, one for Washington residents over the age of 18, and one for residents between the ages of 12 and 17 who will be eligible to win one year of college tuition with the Guaranteed Education Tuition program. The state will conduct one drawing for $250,000 every week for four weeks, and there will be an additional drawing for the $1 million prize on July 13.

“I would actually like to see the record,” said Monty Burich, who received his COVID vaccine a couple of months ago.

Burich said he tried checking his record online before the lottery announcement and could not find any such records then.

After Gov. Jay Inslee announced Washington will participate in a vaccine lottery, Burich tried looking up his records again on two websites provided by the Washington Department of Health. Those websites are MyIRMobile and MyIR, two online options to view immunization records and access COVID-19 vaccination certificates. He found no match on either website upon registering.

“So we’re kind of asking, where are all the records?” Burich said.

The database, known as the Washington State Immunization Information System, will be where the state lottery will draw winners for the “Shot of a Lifetime” lottery.

A Washington Department of Health spokesperson said there may be times phone numbers or emails are not sent to the system.

“That said, not having an immediate match in MyIRMobile is not an indicator of patient data not being recorded in WA IIS. Most likely, if someone received a vaccination from a provider in Washington state, their vaccination record was transmitted to WA IIS within 72 hours by their vaccine provider,” Department of Health spokesperson Shelby Anderson said via email.

The Department of Health has a web page dedicated to several options on how to look up immunization records stored in the state database. The department recommends using the chat function on the MyIRMobile website for assistance in matching records.

Another option is to call 833-VAX-HELP for assistance.

Burich said he will try calling the number as his next option but felt the process so far has been frustrating.

“I think that you’re going to see a lot of people scrambling and for those who haven’t checked it yet. They’re probably going to run into an unpleasant surprise when they go to verify that,” Burich said. 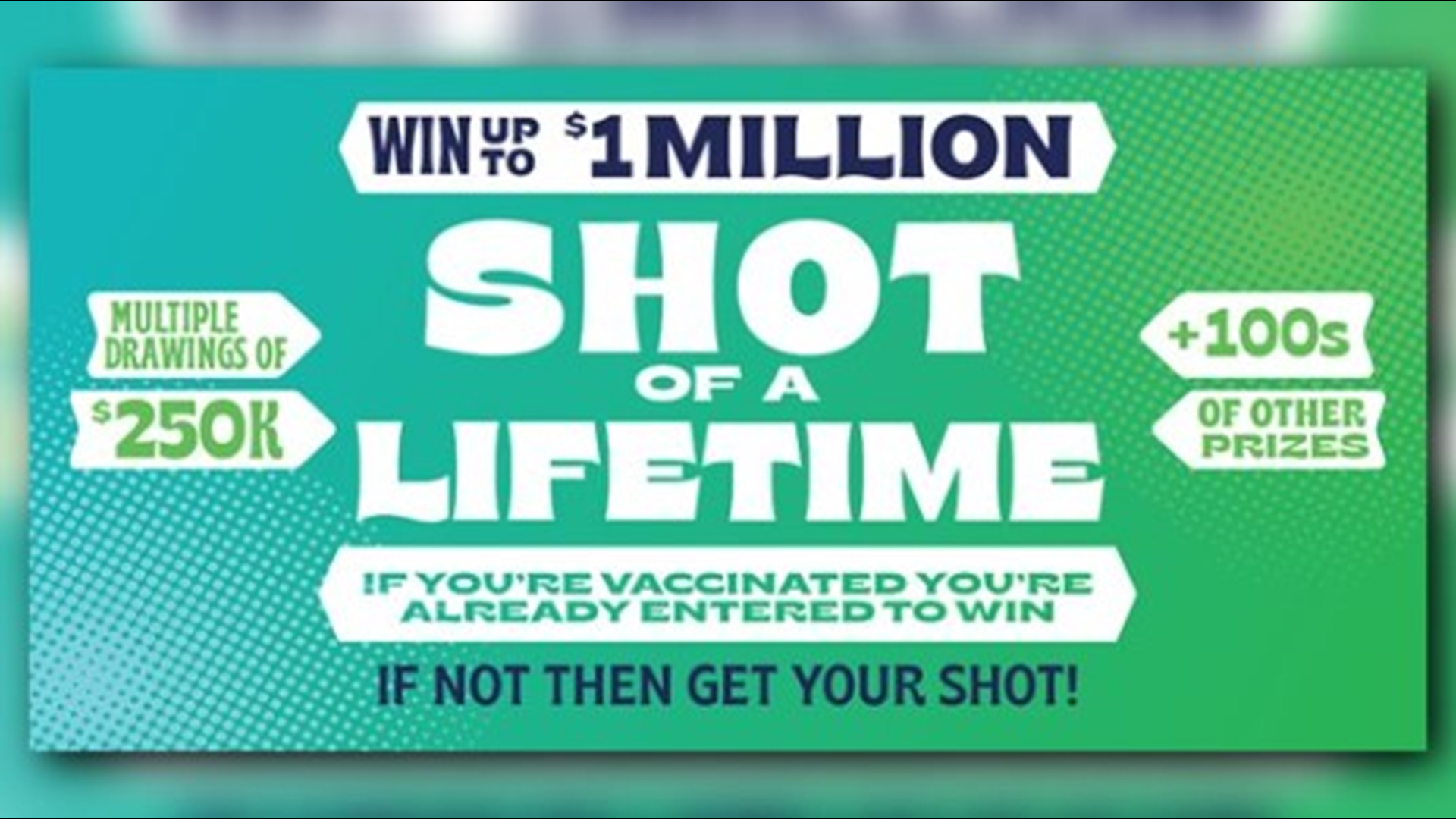